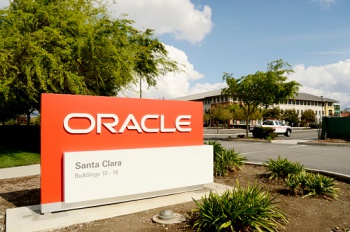 Hyperion Solutions Corporation was a software company located in Santa Clara, California, which was acquired by Oracle in 2007. Many of its products were targeted at the business intelligence (BI) and business performance management markets, and as of 2013 were developed and sold as Oracle Hyperion products. Hyperion Solutions was formed from the merger of Hyperion Software (formerly IMRS) and Arbor Software in 1998.

Oracle announced on March 1, 2007 it had agreed to purchase Hyperion Solutions Corporation for $3.3 billion in cash.[10][11] The transaction was completed on April 18, 2007 and Hyperion now operates as a division of Oracle.[12] Oracle extended support for most Hyperion products (v11.1.2.x) to 2018.[13] Hyperion BI tools were bundled into Oracle Business Intelligence Suite Enterprise Edition.

Vendors in the business intelligence space are often categorized into:

Group consolidation specialize for finance users are a specialization of BI market. Microsoft Excel is the market leader in this area. The increase in level of Multiway Data Analysis correlate with the cost and time of consolidation. Hyperion Enterprise and Oracle HFM are examples of application to support more complex consolidation requirements.

BI market surveys and analyses include: